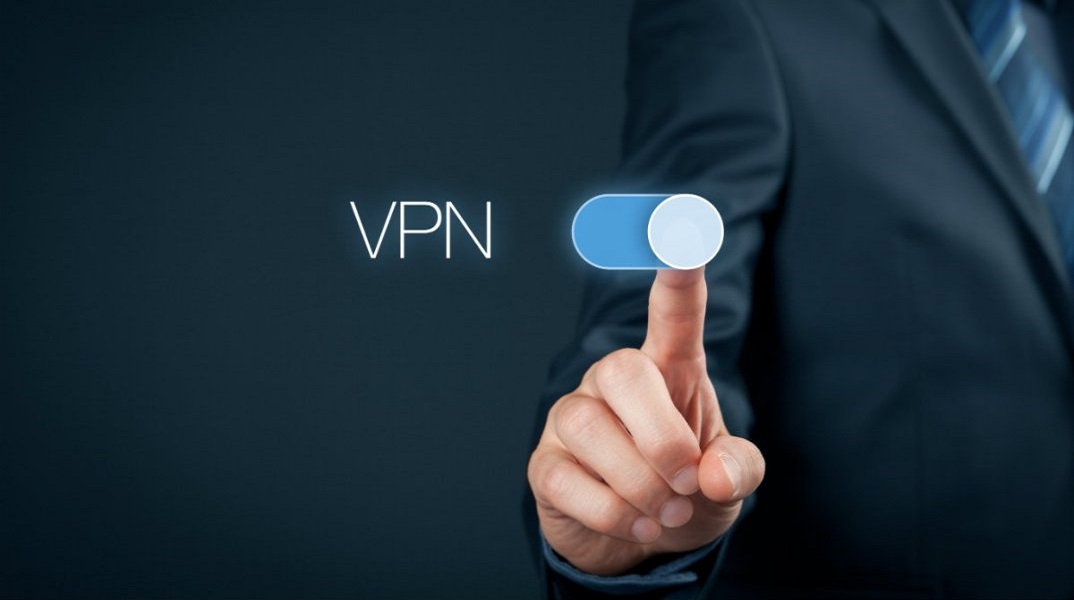 VPN is a private connection through a public network or the internet, virtual network means the network that occurs is only private where not everyone can access it. The data sent is encrypted so that it remains confidential even through the public network. VPN security methods are performed by establishing logical connections between multiple nodes in a public network. To get the best vpn server location, you need to do some research. Connections established in VPN are virtual and private connections with authentication and policy features established by each router involved.

If you use a VPN, it is as if you are creating a network on a network or so-called tunnel. VPN uses one of the three tunneling technologies available: PPTP, L2TP, and the latest standard, Internet Protocol Security (commonly abbreviated to IPSec). 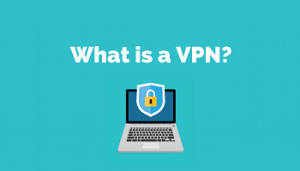 To get a private connection, the data sent must be encrypted first to maintain confidentiality, so that packets caught when passing through the public network are unreadable because they have to go through the decryption process.

VPN technology has three main functions, which are as follows:

VPN technology has a working system that encrypts all data that passes through it. With this encryption technology, your confidentiality will be better maintained. Even if there are parties who can tap your data back and forth, but not necessarily they can read it easily because it has been randomized.

When crossing the Internet, your data actually goes very far across various countries. In the middle of its journey, anything can happen to its contents. Whether it’s lost, damaged, even manipulated contents by a prankster. VPN has technology that can maintain the integrity of the data you send to get to its destination without defects, lost, damaged, or manipulated by others.

VPN will check all incoming data and retrieve information on the data source. Then this data source address will be approved if the authentication process is successful. As such, VPN guarantees all data sent and received by you from the proper source. There is no data that is falsified or sent by other parties.

Intranet VPN or site to site VPN is a VPN that is used to connect between a company’s headquarters with branch offices or sub-offices through a shared network using a permanent connection (dedicated). The purpose of using a VPN intranet is that administrative control is fully under one control.

Extranet VPN is a VPN that is used to connect offices with outside parties such as customers, suppliers, business partners, or a community into an internal network using a Dedicated connection. With the Extranet VPN, the companies involved can communicate and exchange information quickly, easily, but with a guaranteed security system.

How to Use VPN for Data Security on the Internet